Available from Amazon and Turner

For Alexandre Arrechea (Trinidad, Cuba, 1970), drawing, engraving, sculpture, installation and video have all played a part in the search to locate a more extensive space for art, a destination arguably attained in his most recent public art projects: Black Sun (Times Square, New York 2010), and Nolimits (Park Avenue, New York 2013). While his name is clearly identified today in mainstream art listings, he has been an elusive figure over the past twenty years, dropping in and out of the history of Cuban and international art under a series of different identities: as one half of the Alexandre Arrechea-Dagoberto Rodríguez duo, between 1989 and 1992; occasionally camouflaged behind the heteronym “Eugenia Proenza”; as a participant in the MAD trio (1992); or in the better known and widely publicized trio Los Carpinteros, founded in 1992, of which he remained a member until the summer of 2003.

The Inevitable Space documents and analyzes these developments, from Arrechea’s beginnings in 1989 as part of a socially utopian generation in Cuba up to the present time in which — whether he happens to be located in Havana, Madrid or New York — he presents himself as a solo artist with a strong personality, working within the framework of international art. Cristina Vives’s substantial essay and the interview conducted by Hans-Michael Herzog that are part of this publication are based on the artist’s own reflections and the years of professional and personal relationship that unite them.

About the author
Cristina Vives (Havana, 1955). A leading independent art curator and critic based in Havana. She represents contemporary Cuban artists and is co-authoress of the anthology Memoria: Cuban Art of the 20th Century, Ed. California International Art Foundation, Los Angeles, 2002. She was a J. Paul Getty Scholar in 1994 and 1995 and National Award for Curatorial Work in 2007, 2009 and 2010. An author of numerous critical texts on contemporary art and photography published by Cuban and international magazines and catalogues. She is the curator of the exhibition Korda conocido desconocido (a traveling show to European cities from 2008-2011) and the author of the homonymous book published by Steidl, Gottingen and La Fábrica, Madrid, 2008. Her recent books I Insulted Flavio Garciandía in Havana (2009), José A. Figueroa. A Cuban Self-Portrait (2010) and Nkame. Belkis Ayón (2010) have been published by Turner. She is a member of the International Association of Art Critics (AI CA), Paris. Guy Pérez Cisneros National Award for Art Critic, 2011. 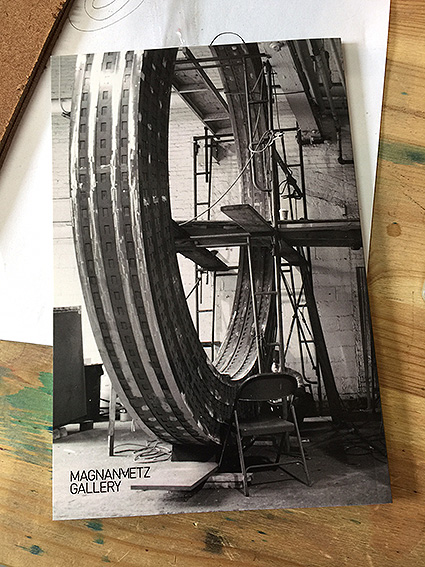