Alexandre Arrechea’s work com­­­prises large-scale  installations, sculptures, watercolor drawings, and videos that debate such issues as history, memory, politics, and the power relations of the urban space. Arrechea’s mode of working site specifically makes him explore the ideological and philosophical legacy of the surrounding context to create a ­­more engaging interaction with the audience. His exploration of space contemplates cultural resonances implicit in architecture, from design to social value, and how these  condition its multiple readings. This approach to dissecting  architectural anatomies and spaces through  drawings and installations explores the possibility of multiple conflicts embedded in architeture as result of the many decisions “hidden” in their structures. He is internationally renowned as one of the founding members of the Cuban collective, Los Carpinteros [The Carpenters], active between 1991 and 2003. Embarking on his solo career in the same year, Arrechea is widely recognized for Nolimits (2013), a monumental project composed of ten sculptures inspired by iconic buildings in New York City and erected along Park Avenue, and Katrina Chairs (2016), erected at the Coachella Music Festival, Palm Springs, California, USA. Last December, he created “Dreaming with Lions,” an immersive rotunda resembling an enormous forum-cum-library installed at Faena Miami Beach. 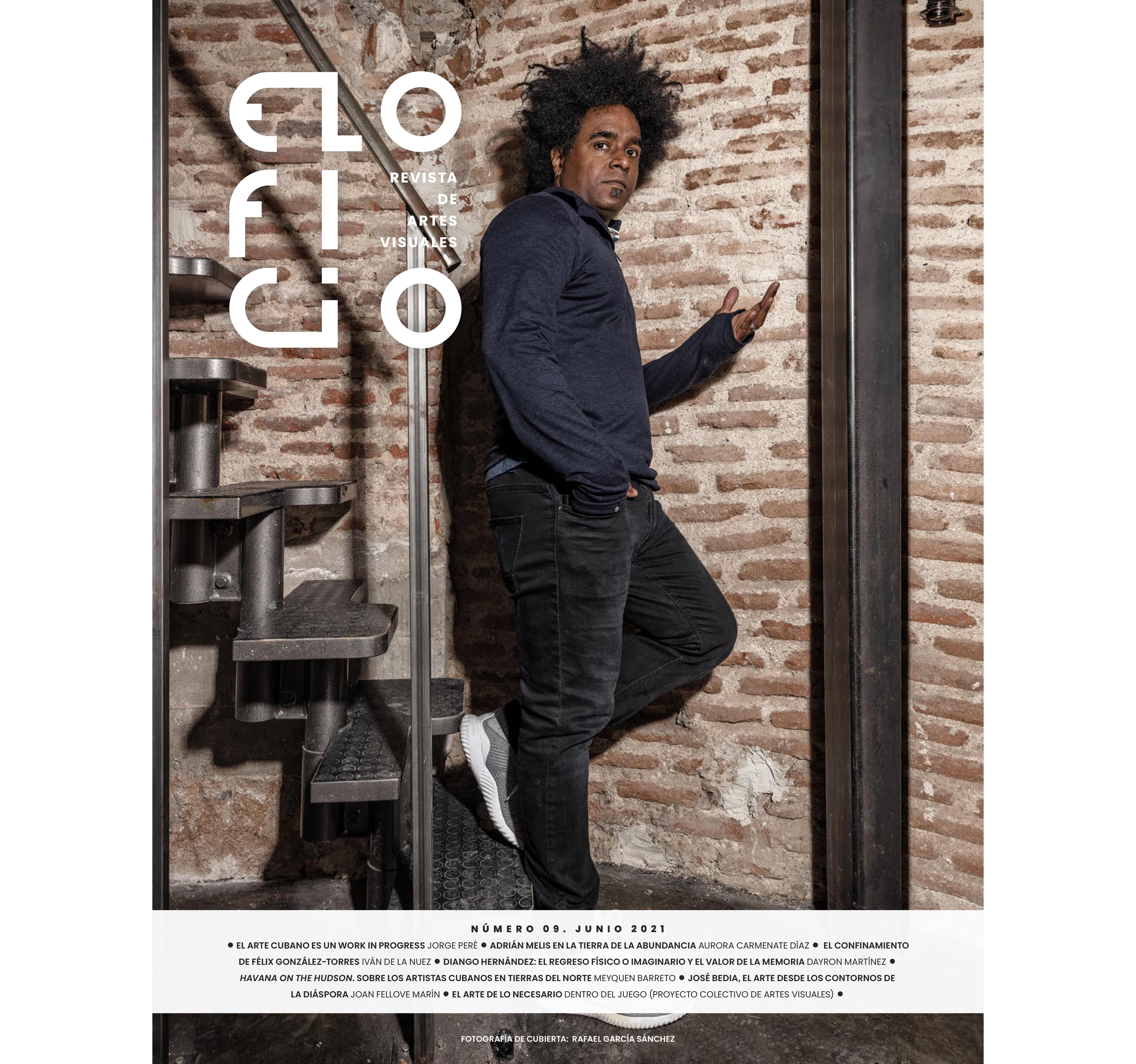