Alexandre Arrechea’s “Tied Stone,” at Fredric Snitzer Gallery, displays new work from one of the most lucid minds in contemporary art. His impressive craftsmanship has evolved from purposefully slipshod to a flawless industrial extravaganza. Meant to disrupt the viewer’s preconceived schemas, Arrechea is known for twisting New York City’s architectural landmarks into capricious shapes. Thus, he distorts a powerful conceptual and visual synecdoche to expose accepted mainstream archetypes.

According to the artist his framework this time around is focused on “redefining the fragment as a constructed design, and not as a vestige or reminiscence of a more completed object.” In effect he’s working through a reverse Gestalt—the whole is not more than the some of its parts, but rather the individual fragments are self justifying and the relationships between discrete elements are unnecessary.

The conceit starts with the show’s title. The symbolic tied stone is the quintessential fragment, a self-contained universe detached and expelled from the Earth’s core. Thus the earth becomes a totality in and of itself instead of a particle of the Universe. The theme continues to run through the individual pieces in the show that include drawings and sculptures. In Tied Stone, the eponymous work draws on geometric paradigms to construct concentric water waves petrified in aluminum, with a glass stone (the objet trouvé) placed in the center. The subtle and ephemeral trail left by the object is transformed into a perpetual experience. The frozen moment is a fragment of time, as well as, a snapshot of a self-referring alter reality.

Blue Fragment, on the other hand, features a fragmented false wall exposing a natural hidden interior. In the spirit of Gordon Matta-Clark’s building cuts, the piece is both a powerful symbol of our time and a philosophical quiz. First, as an abstract rendering of a wave, it forces the viewer to take in the part as if it were the whole. On the other hand, it displays the dissected false wall through a tempered glass sliding window, which makes it a surface and landscape all at once: a system that contains its opposite. In a more figurative bent, the hands of jazz great Thelonious Monk are the subject of Thelonious, a black board painting on wood. The piece is in the same vein as Blue Fragment, with the dissected wall appearance.

“Tied Stone” presents works that are instrumental in understanding the philosophical concepts behind one of the rising stars of contemporary American art. They are portraits of a tantalizing and improbable landscape, inhabited only by the off-kilter forms Arrechea lays bare. It’s a world he portrays in Vulcano. This large-format, multi-panel work is a polyptych about a man condemned to search for meaning as an artist punished to eternally produce laborious and sterile artifacts.

Like the man portrayed in Vulcano, Arrechea remains caught in an endless uphill climb towards a new representational framework. The pieces he produces serve as a warning of our own limits and how preternatural concepts frame understanding. They are also clever reminders of how art has pushed the borders of the mind, relegating language to an inherited pattern and a trace of the past. 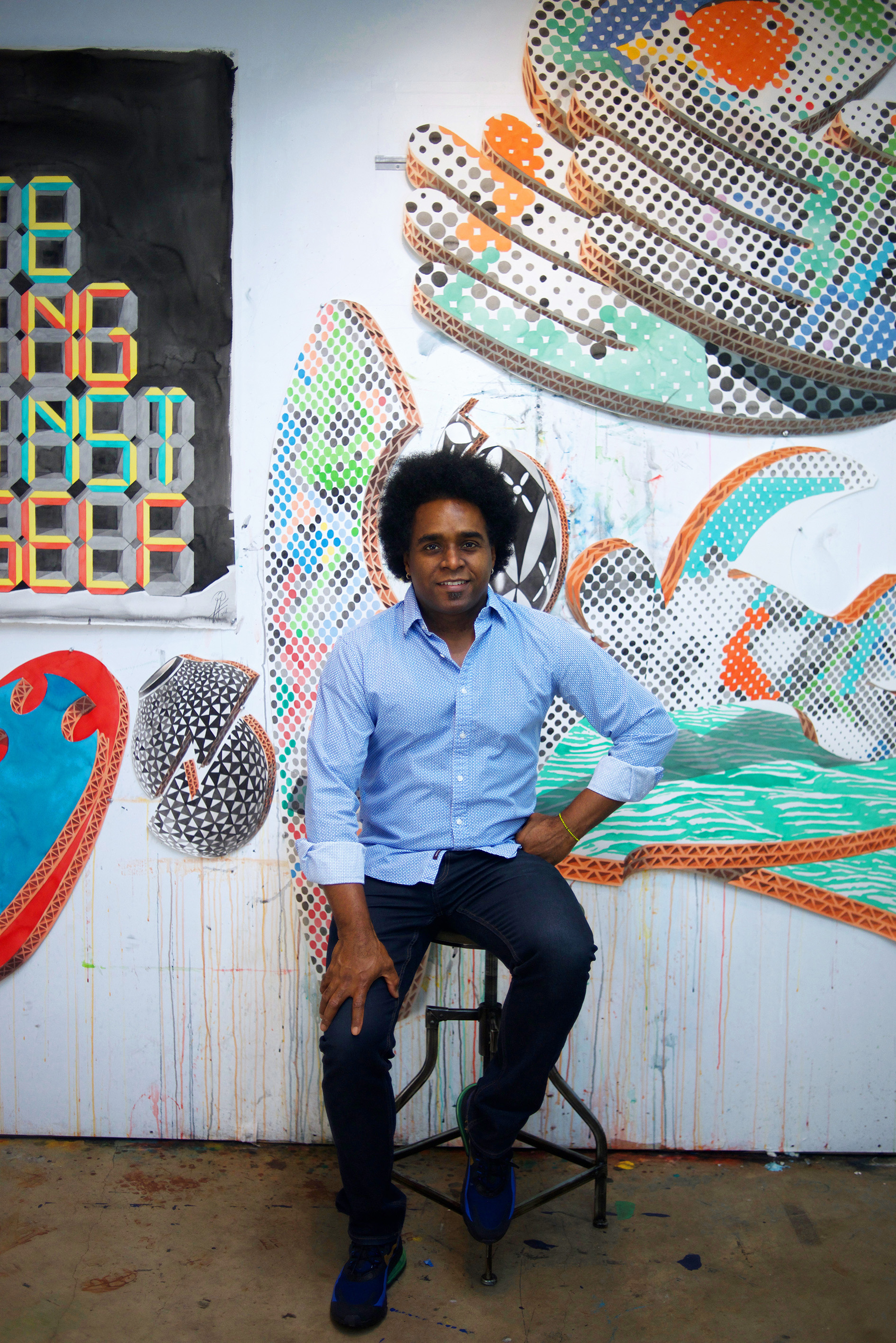 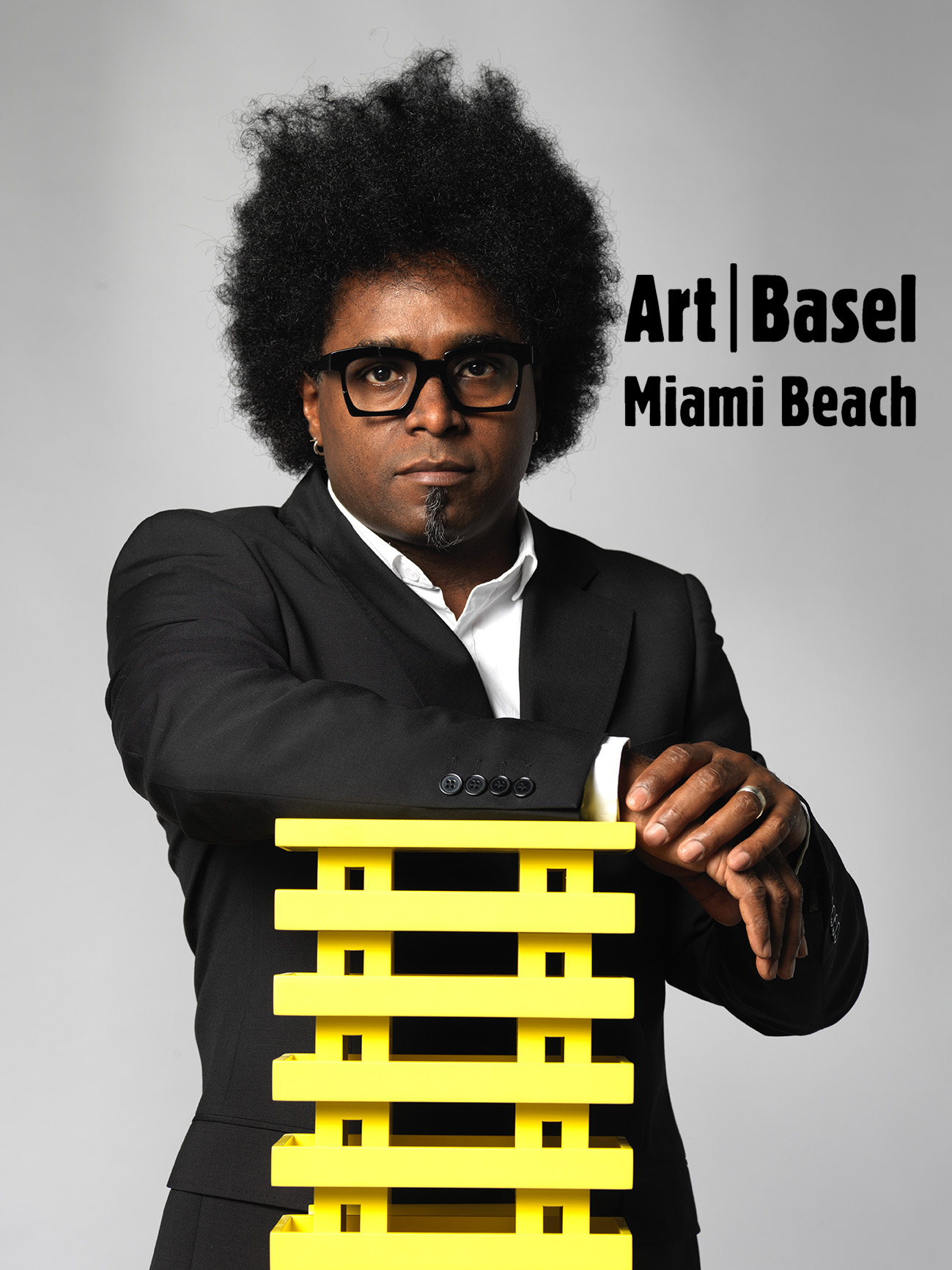 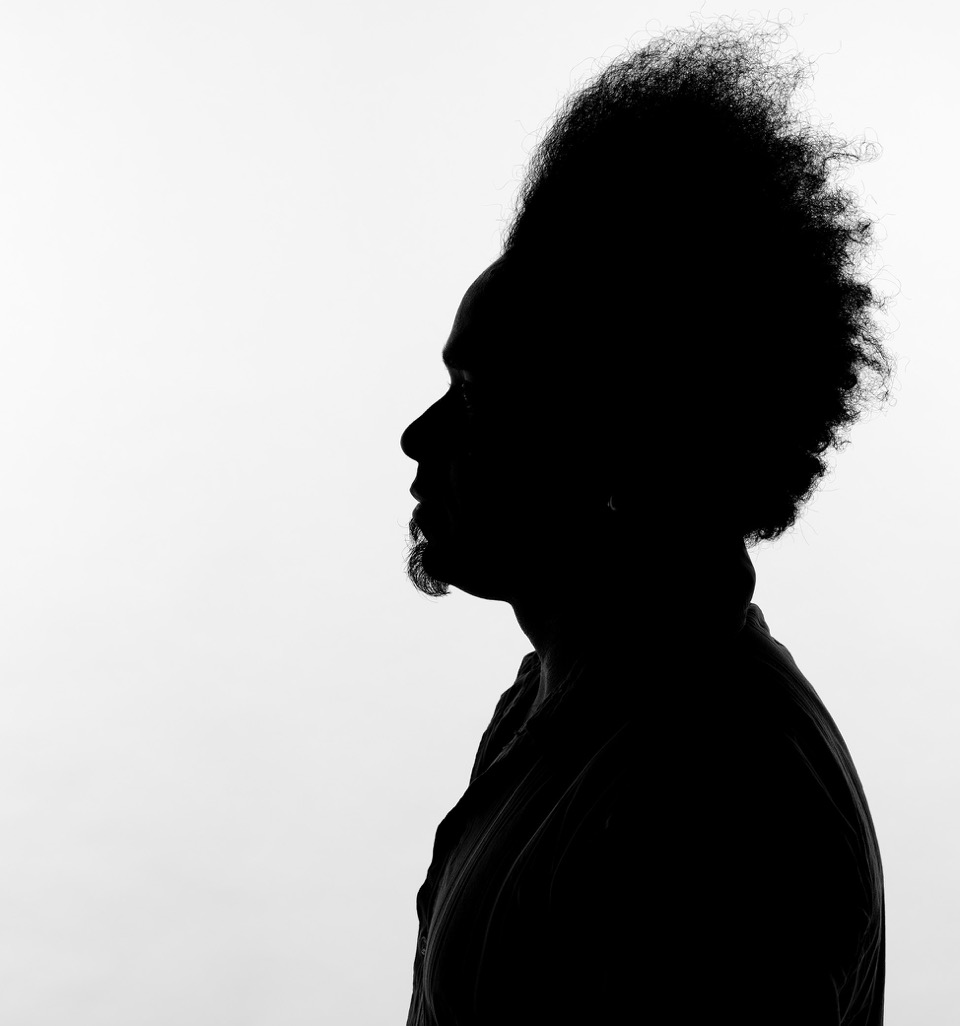