KANSAS CITY, Mo. – Forty-two renowned and emerging local, national and international artists have been selected for the exhibition component of Open Spaces 2018. Work by the artists will be exhibited from August 25 through October 28, 2018 throughout Kansas City, Missouri, with Swope Park serving as the exhibition hub. The 42 exhibition artists represent ten countries and four continents as well as nine different states in the U.S. The announcement of the exhibition artists coincides with the launch of the new event website OpenSpacesKC.com. At this time, Open Spaces is only releasing the names of these visual artists. Selected performing, film and interactive artists to be included in the nine weekends will be announced later this spring.

“Each of the 42 exhibition artists will bring a bold and impactful concept to Open Spaces 2018, while reflecting the strong history and diversity of Kansas City and its people,” said artistic director Dan Cameron. “We look forward to working with each one to present works of art that open the minds of our visitors through a wide variety of expressions, using a range of visual languages.”

The nine-week, citywide celebration of contemporary visual and performing art will happen on a scale previously unseen in the City, and with a multi-disciplinary focus unseen in the country. In addition to highlighting Kansas City’s rich history and cultural heritage, creativity, innovation and wide array of artists and artistic practices, Open Spaces is meant to spark new ideas and initiatives that can transform and connect the City and public spaces through the arts. For nine weeks, in spaces both familiar and new, its parks and urban spaces, its galleries, performance halls and outdoor stages — Open Spaces will transform Kansas City into a living cultural tapestry into which the best of the world’s collective imagination can be woven. 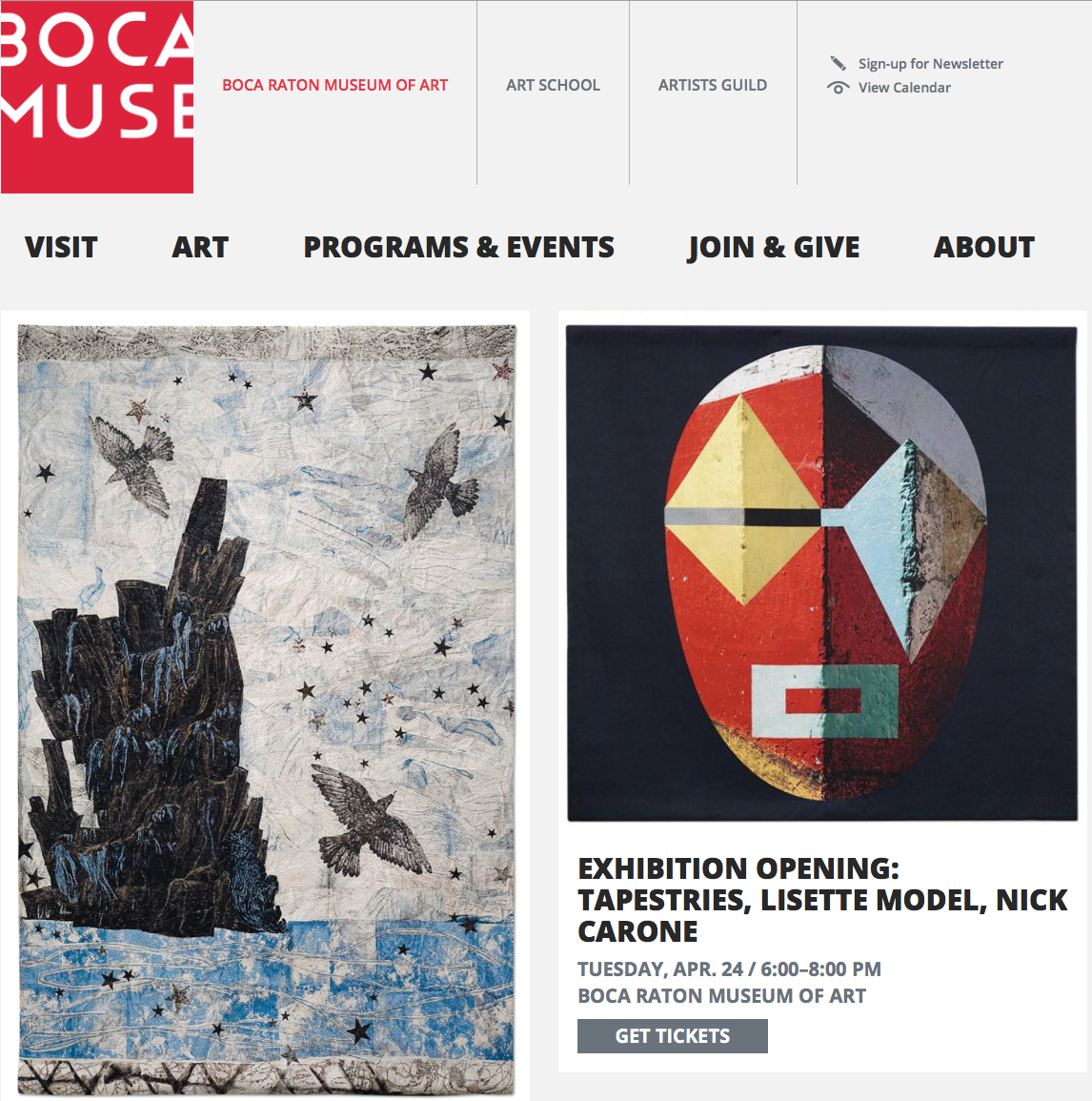 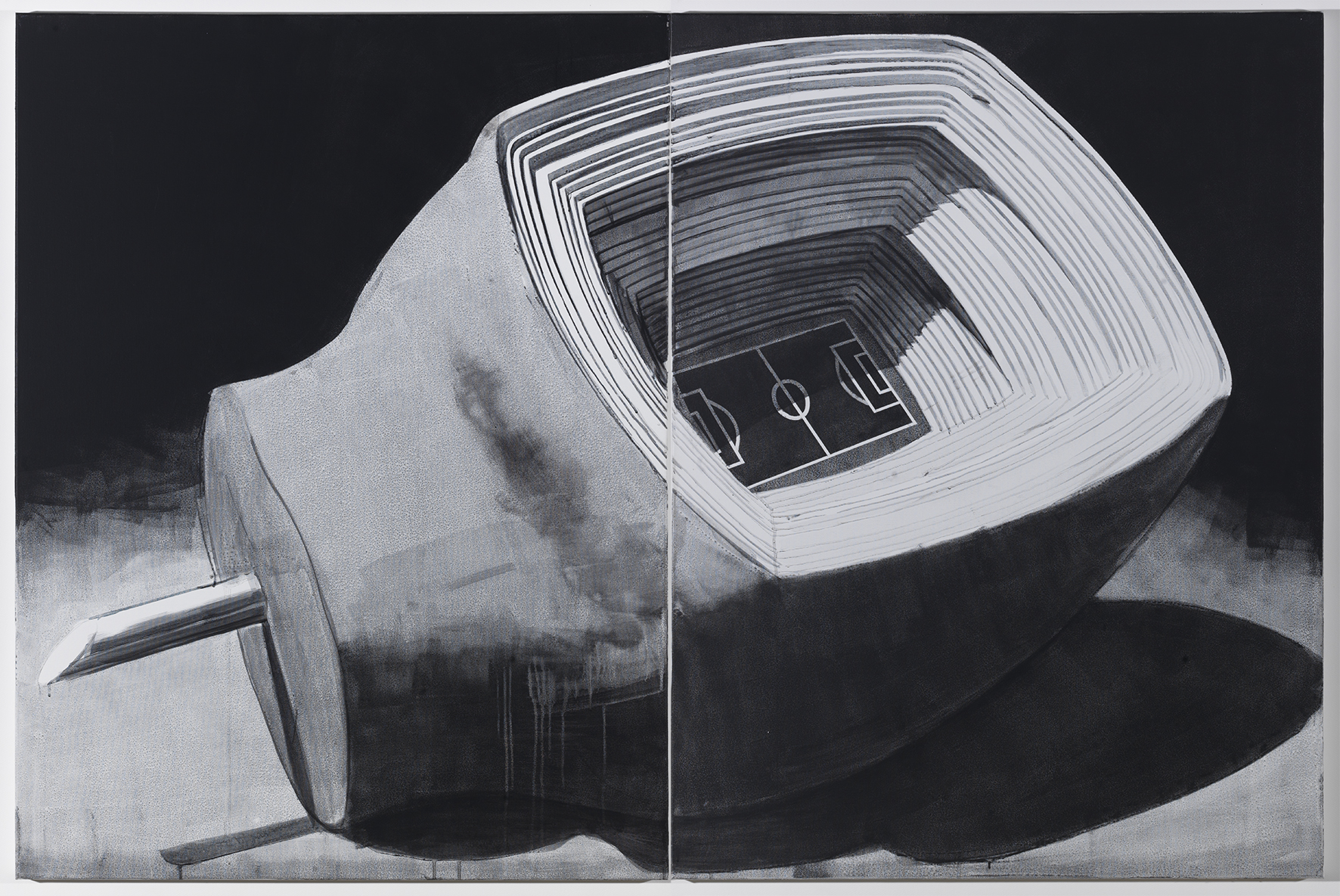 The World’s Game: Fútbol and Contemporary Art at PAMM