Alexandre Arrechea named “Artist of the Year” by US foundation

HAVANA — A Cuban artist known for whimsical public sculptures received a new award from a U.S. foundation Wednesday in a reflection of warmer relations between the countries.
Alexandre Arrechea was named Cuban Artist of the Year by the U.S.-based Farber Foundation at a ceremony in Old Havana. The award comes with a $10,000 prize.Also honored Wednesday were Celia Gonzalez Alvarez and Yunior Aguiar Perdomo for work that combines video and performance art. They received the Young Artist of the Year award and $3,000.

The recipients were chosen by curators, critics and scholars in Cuba and abroad.

Arrechea is an established artist whose work has been prominently displayed in the United States. A work called “No Limits” stretched along Park Avenue between 53rd and 67th streets in 2013, featuring outlandish towering steel and aluminum depictions of famous New York City landmarks.

Collector Howard Farber, who created the foundation with his wife, Patricia, said that he created the foundation and the award to promote Cuban art and that the organization was able to present it in the country, with the approval of island officials, because of the improving relations between the long-hostile nations.

President Barack Obama and President Raul Castro announced in December that their governments would move to restore diplomatic relations that were broken off in 1961. Officials from both countries have said in recent days that negotiations on plans to re-open embassies are nearly complete.

Copyright 2015 by The Associated Press. All rights reserved. 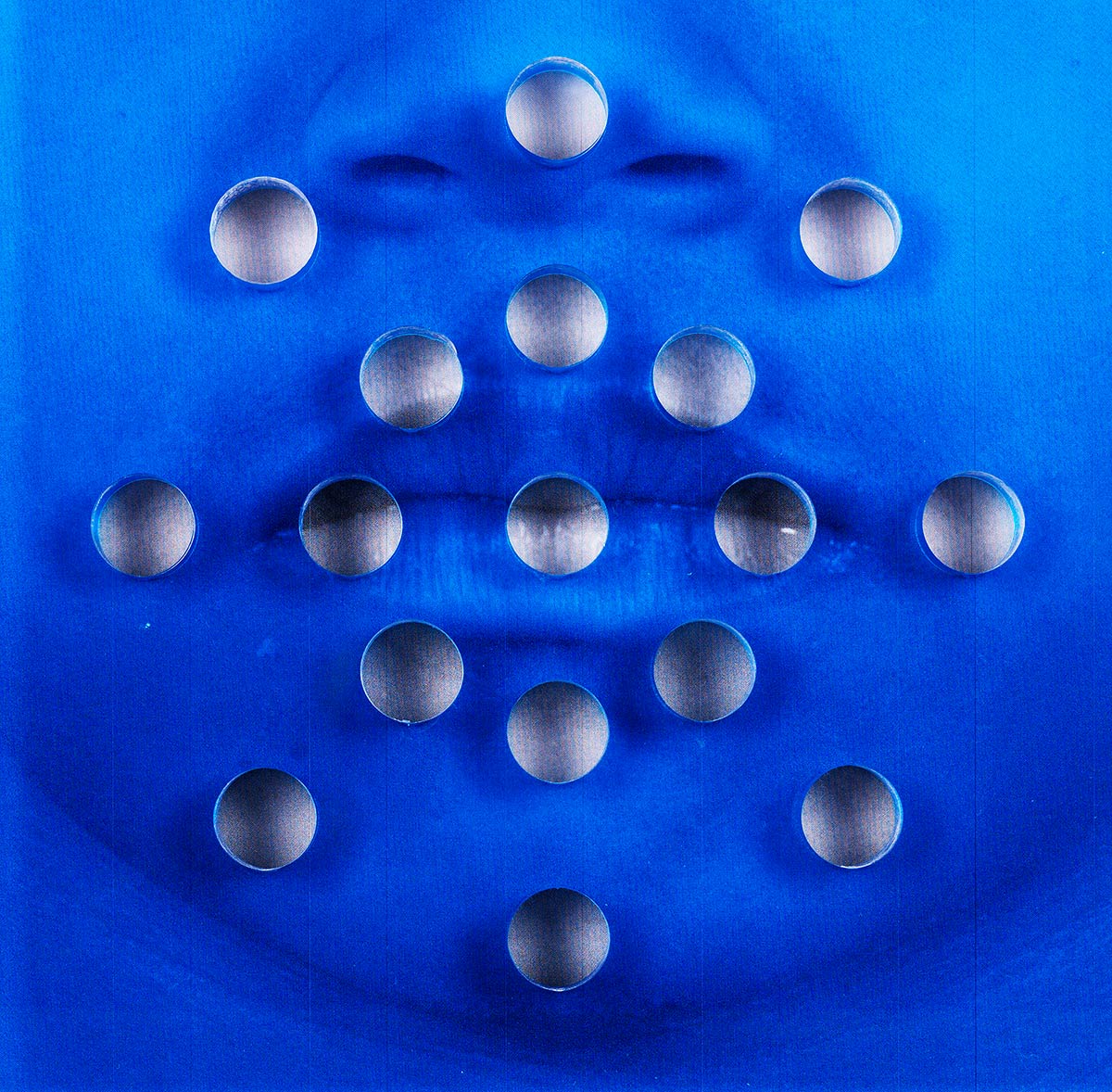