In the eighth edition of live conversations (Nara Roesler Gallery) Cuban artist Alexandre Arrechea talks to curator Lowery Stokes Sims. Between 1991 and 2003, Alexandre Arrechea was part of a collective of Cuban artists named Los Carpinteros, along with Marco Castillo and Dagoberto Rodríguez Sánchez. After leaving the group, Arrechea began to address current political issues more directly, giving his sensibility and attention to contemporary culture at the center stage. When thinking about his more recent practice, he says “The altered space: the domestic space? The monitored space? The violated space? The injured space? The inoperative space? The avoided space? The camouflaged space? … To me, these questions are also models that demonstrate the existence of a space that tends to enlarge itself more and more each time; and begin to exit the physical margins to enter the realms of subjectivity. The conflict that generates such a displacement has become the central nucleus of research in my recent work. Formulating these questions and then attempting to elucidate them have helped me to understand space, in the realms of sculpture, installation, and other manifestations, as a place of ethical, social, and cultural confrontations.” Lowery Stokes Sims is Curator Emerita from the Museum of Arts and Design in New York where she served as the Charles Bronfman International Curator and the William and Mildred Ladson Chief Curator between 2007-1015. A specialist in modern and contemporary art, craft and design, Sims is known for her particular interest in a diverse and inclusive global art world and has supported a variety of artists whose identities and work reflect those values. Amongst them is Alexandre Arrechea, whose work employs visual metaphors for ongoing social themes of inequality, cultural disenfranchisement, and the disputed position of art in a global, media-driven society. His practice includes installation, painting, and the use of what he considers are objects with “elements of truth”, which refer to found remnants of places, like debris or fragments of walls. Stokes Sims has worked with Alexandre Arrechea on several projects, including most recently, the exhibition ‘Corners’ at Galeria Nara Roesler New York in 2019. Our latest Ping Pong edition will offer an opportunity for both to discuss each other’s fascinating vision, practice, and experiences in invigorating cultural heritage and inclusivity. 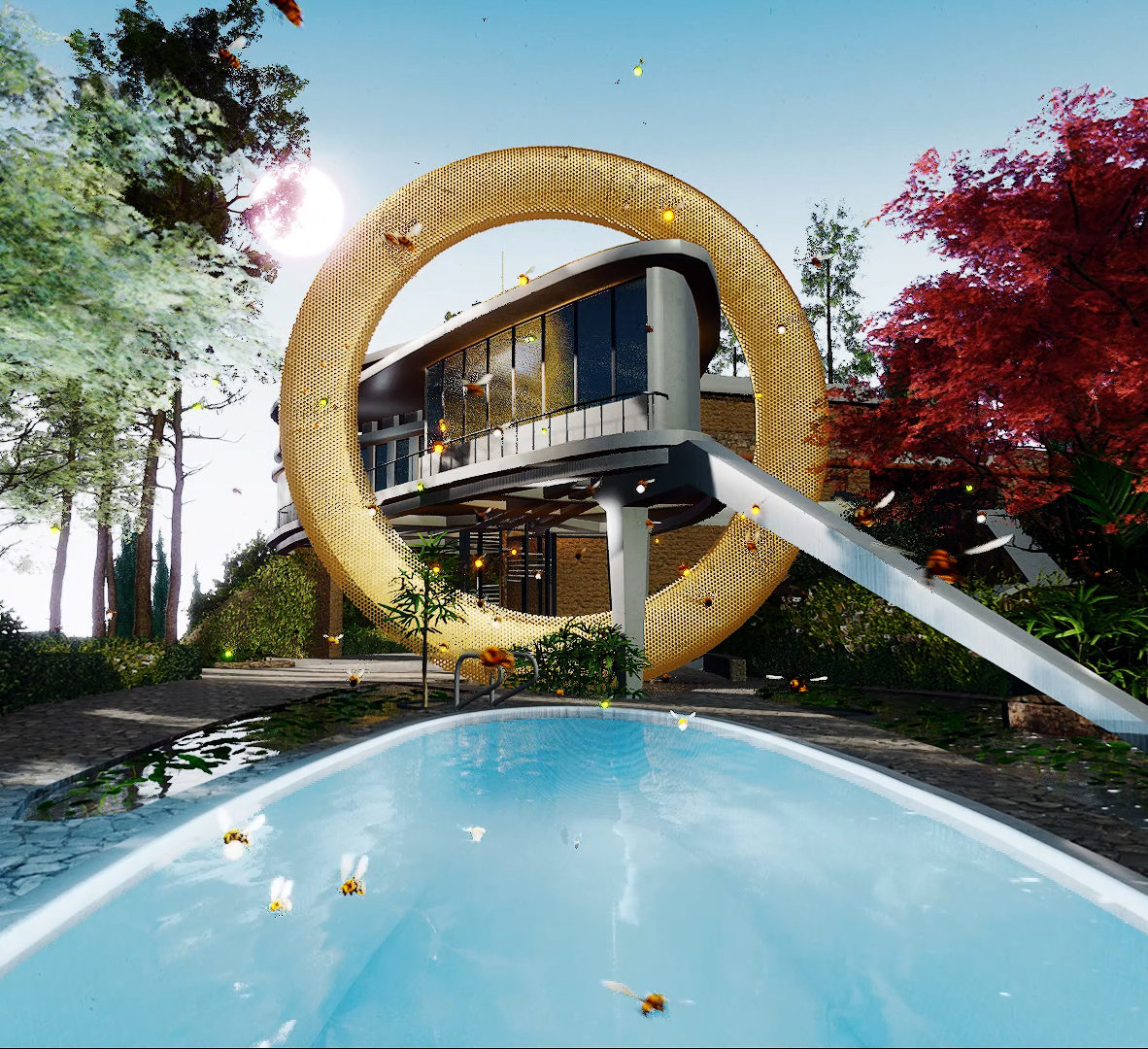 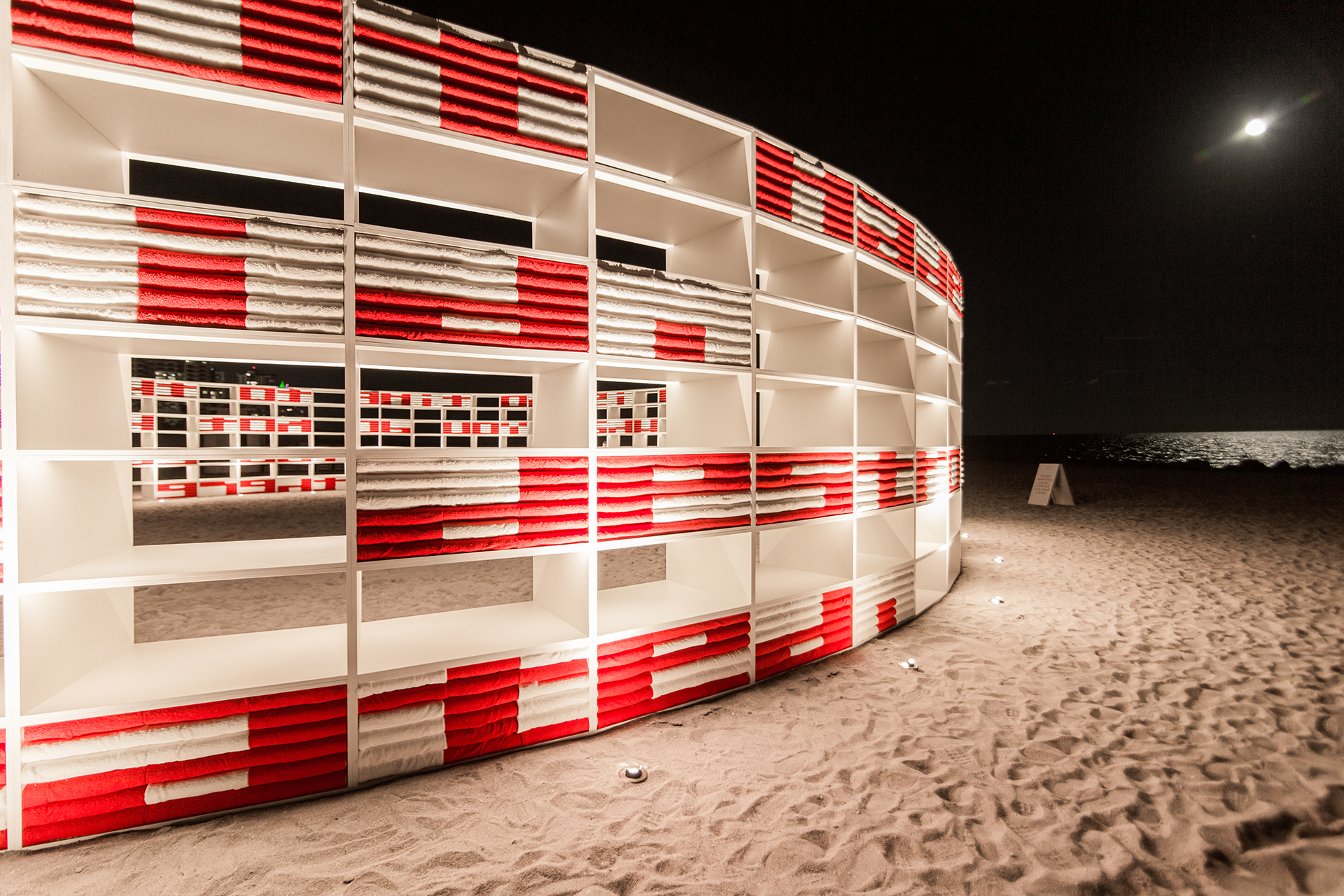