Alexandre Arrechea made his name as part of Los Carpinteros. Which is to say he made his name disappear along with those of his fellow Carpinteros, Marco Antonio Castillo Valdés and Dagoberto Rodríguez Sánchez. The three artists began working behind their collective moniker back in 1994, and they became phenomenally, and anonymously, successful. The New York Museum of Modern Art, which acquired several of their drawings for the museum’s permanent collection starting in the late 1990s, describes Los Carpinteros as follows: “Through collective authorship, the group members engage in labor that is itself opposed tothe ideology of individual artistic genius.” 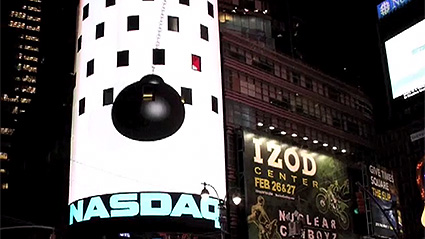