Leonardo Ricci’s masterful blending together of Villa Balmain’s exterior and the interior spaces clearly inspired Cuban artist Alexandre Arrechea for his Miami Art Week installation. For “Hexagon Garden,” a site-specific virtual and physical commission shown at Superblue Miami, Arrechea has transported Villa Balmain to the Web3 universe, relying on LITO’s proprietary technology to create a large-scale, immersive environment enveloping Ricci’s construction. After slipping on their headsets, metaverse visitors will first spy an enormous golden ring floating around Arrechea’s reimagination of Ricci’s one-of-a-kind structure—and, as they approach, the ring reveals the precise geometric pattern of a honeycomb.

Arrechea allows his digital honeycomb to make very clear the connection between the luxuriant gardens and sleek interior spaces of Balmain’s island retreat. Pierre Balmain grew a multitude of exotic plants and flowers on his grounds—flora that he had gathered during his many travels to all corners of the world. The honeycomb that Arrechea has crafted is pollenated by the bees working in Villa Balmain’s fruitful garden. Constantly buzzing between the vegetation, the golden ring and the Villa’s interior, Arrechea’s bees work to transport an entirely new type of pollen—an array of precious stones—depositing the gems inside the Villa’s new honeycombs, creating impressive patterns that echo the distinctive lines and curves of Villa Balmain’s silhouette and which eventually coalesce into a series of jeweled masks. 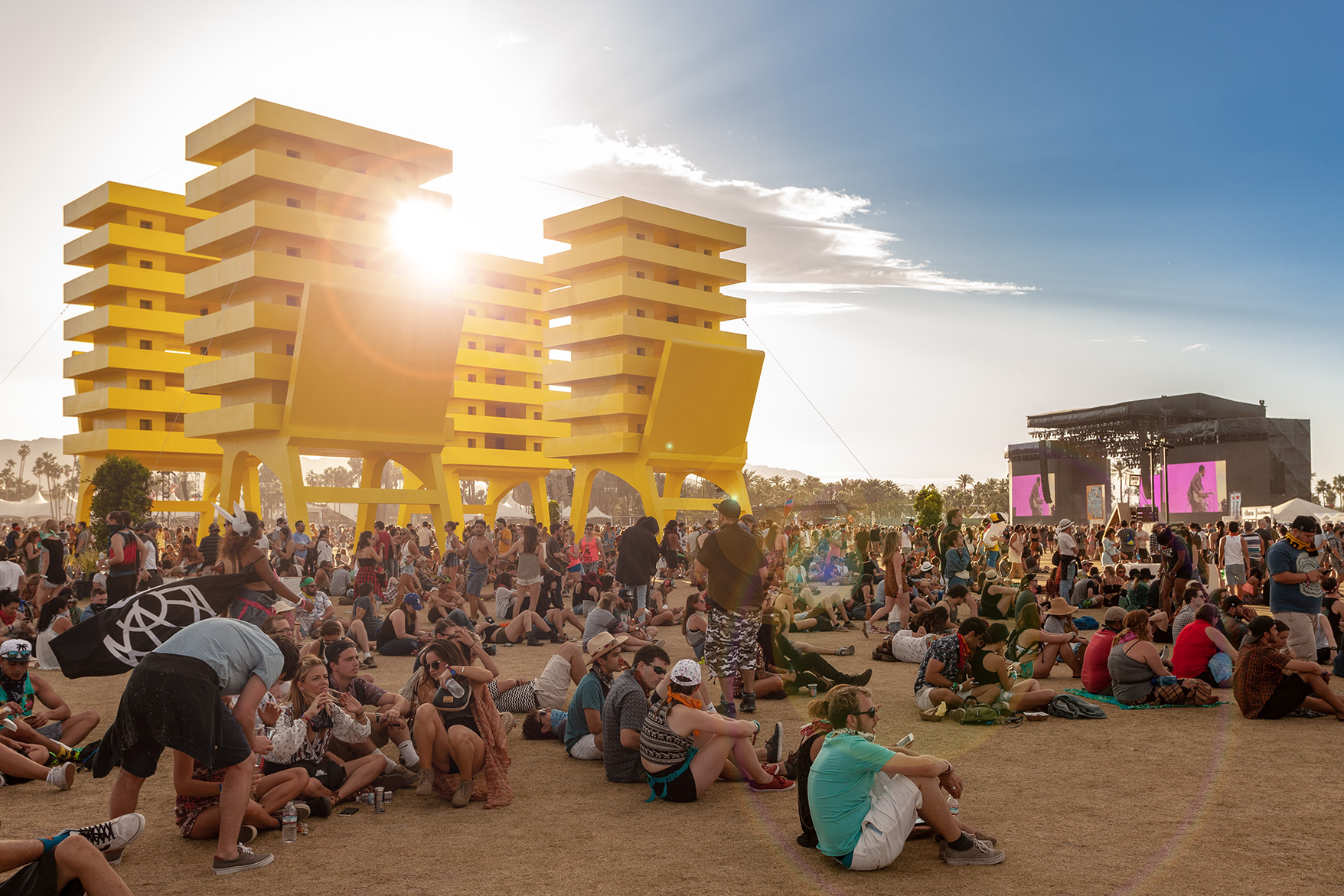 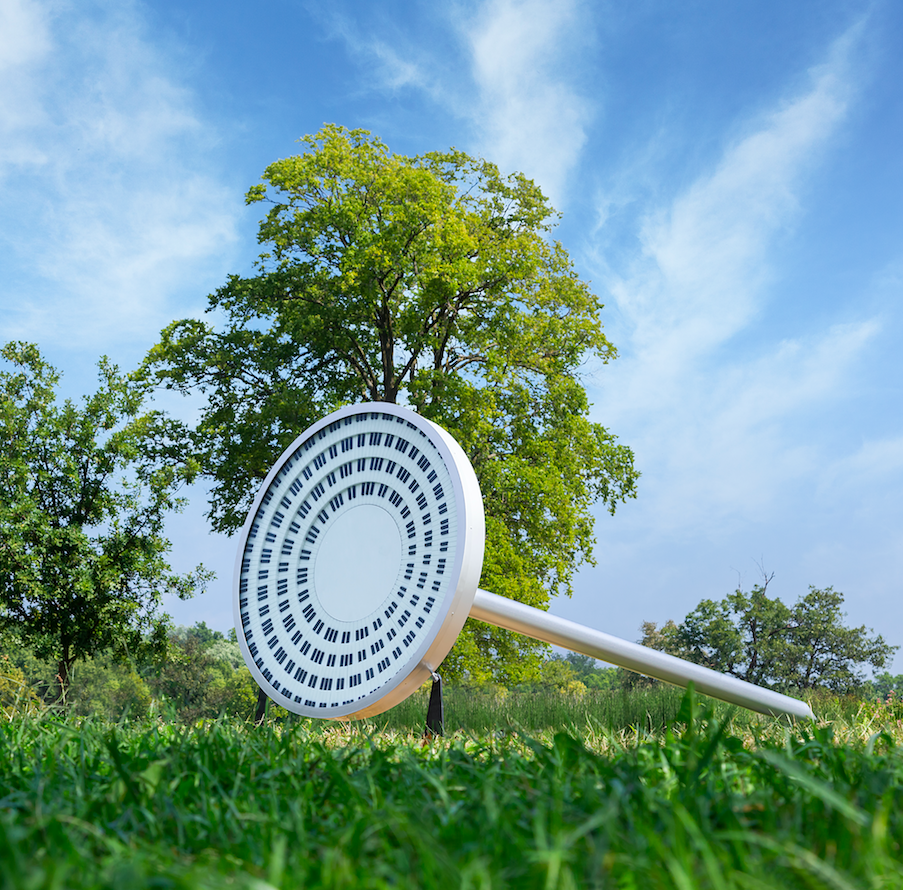