Elasticity introduces a new perspective for the artist. Where his previous work explored issues of failure, uncertainty and suspicion, Arrechea now defies those finite senses and creates expressions of continuous movement.  Inspired by architectural buildings from his native Cuba, as well as landmark buildings in the U.S., Arrechea began to fuse these familiar structures to the body of a spinning top. The result is a “dancing” city or building in perpetual motion. Elasticity includes two (2) large scale sculptural tops, including the Bacardi Building in Havana that stands approximately 13 feet high. There will also be watercolor drawings of real and imagined buildings.

Taking the adaptation of architecture and movement a step further, Arrechea created a series of rolled-up sky scrapers – as if one could reel these rigid structures in like a hose – transforming monumental buildings into a tool or snail-like shape. Arrechea views this as a direct act of irreverence to the understanding of what verticality in a building means. He has physically reshaped the concept of verticality and monumentality into a new reality: elastic architecture, or city. This concept can also be interpreted as a metaphor to the challenges of adapting to new realities we face every day. Arrechea describes his work as having, “created a sculpture which is a metaphor of the constant changing forms in the evolution of our minds.” 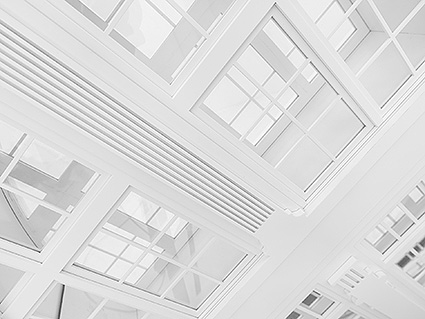 The seductiveness of the fragment / La seducción del fragmento 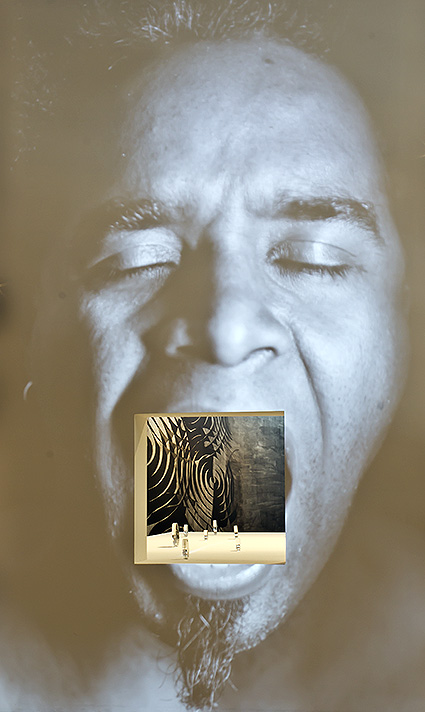 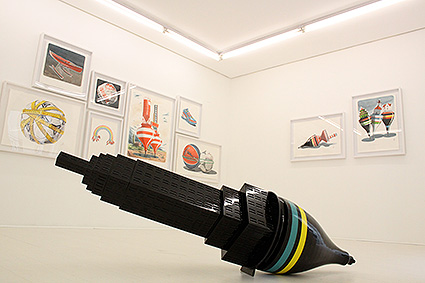 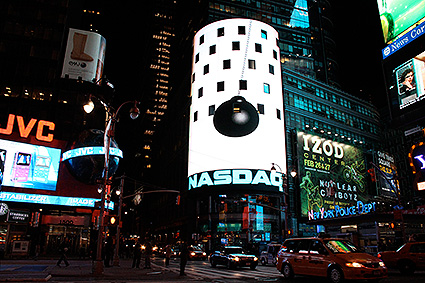