Direlia Lazo: Why The Old Man and the Sea?

Alexandre Arrechea: The book’s protagonist Santiago has a monolog that I keep coming back to in these times of pandemic. In some ways, we’ve all been experiencing the same internal dialog, fighting uncertainty, holding a dialog with death from various different viewpoints while keeping the desire alive to emerge triumphant in spite of the circumstances. I found it very enriching to come back to this classic and revisit Santiago’s thoughts as he battles with the marlin far out at sea: an epic of resilience.

DL: After months of isolation, the concepts of public space, distance, and proximity have been resignified. Dreaming with Lions encapsulates many of these thoughts in a simple, subtle, playful gesture. Tell us about the origin of the piece and how you weave these ideas into the work.

AA: Whenever I’m faced with this kind of commission, my first step is to understand the space, dissect the place in all possible dimensions, then think about how to enhance possible dialogs by intervening in that space. In the case of Dreaming with Lions, I start with an all-pervasive item in the landscape of Faena Beach: the beach towel. Building on that, I organize them into this kind of library, referencing this tale of resilience told in Ernest Hemingway’s book in two iconic quotes. It’s a very simple gesture enhanced by the narratives present in the space and the moment we’re going through. I’ve always been interested in working with the curiosity of the viewer as another element in the work and that their interaction with it reveals the different layers of meaning that go into its construction. In this case, at first glance, the viewer recognizes the towels and then the phrases formed by towels begin to spell out a story, taking the space into dimensions beyond the physical space to create different intellectual or emotional impacts on people. I wanted to leaven the philosophical background with an apparently casual gesture, as if it were the result of an action to counteract the litany of routine. It’s taken us a while to come to terms with this time of pandemic: we couldn’t take it in at first, so we went through the different stages of estrangement, rupture, recognition, mourning, and acceptance before finally dropping anchor in the desire to survive and build a new reality.

DL: Let’s talk a little more about how this work is linked to your recent output and how you use architectural references to activate other readings of the spaces we inhabit.

AA: My exploration of space contemplates cultural resonances implicit in architecture, from design to social value, and how these condition its various readings. This approach to dissecting architectural anatomies and spaces through my drawings and installations explores the possibility of the multiple conflicts embedded in them as result of the many decisions “hidden” in their structures. The most immediate reference is taken from the Faena District itself: that pink amphitheater that greets you as you come into the Faena Forum. In a way, the installation on the beach picks up on the circularity typical of a familiar space, with the difference here that the gesture has been to aerate the self-absorption of a closed form and open it up to the sea. In the initial discussions, we explored the idea of a labyrinthine structure corresponding to the moment of introspection and confusion we experienced mid-year. Now we’ve moved on and can see everything with more perspective, feel less lost and better prepared to embrace the ups and downs of these cyclic situations. It’s connected in some ways to a recent series in which I explore the fractal side of circular structures by extending the path of the lines beyond their original morphology. This piece is another way of exploring how the delimitation of a space also involves opening it outwards.

DL: The idea of striking out beyond physical form and imbuing the works with the subjective context of the place where you make them is a constant across your installations. Where does this interest come from?

AA: One story springs to mind told by Robert Irwin, who we know today as one of the pioneers of site-specific architectural interventions, but whose artistic practice back in the ’50s was restricted to the canvas. On one occasion, Irwin was looking at one canvas and noticed the shadow cast along its edge. This is a very simple observation but one that triggered his expansion onto spatial interventions through the understanding that space can be freed using non-physical components. Irwin’s shadow contains all the subjective contextual aspects that enrich the piece. In my Katrina Chairs installation exhibited in Coachella (2016), it was important to challenge the viewer with a phenomenon that had marked recent American history and that they may not have known about. In this case, the gesture involved recontextualizing a local history in order to sharpen collective awareness. Rendering these subjective landscapes in my work is a way of keeping the dialog going and transcending the immediacy of the moment, of letting it feed off those experiences, and trusting that their presence and interaction with the public will provide incentives for new ways of observing or recalling the context from which it emerges.

BIO
Alexandre Arrechea’s work comprises typically large-scale watercolor drawings, sculptures, installations and videos that debate such issues as history, memory, politics and the power relations of the urban space, while establishing a direct dialog with the architecture around them. He is internationally renowned as one of the founding members of the Cuban collective, Los Carpinteros [The Carpenters], active between 1991 and 2003. Embarking on his solo career in the same year, Arrechea is widely recognized for NOLIMITS (2013), a monumental project composed of ten sculptures inspired by iconic buildings in New York City and erected along Park Avenue, and Katrina Chairs (2016), erected at the Coachella Music Festival, Palm Springs, California, USA 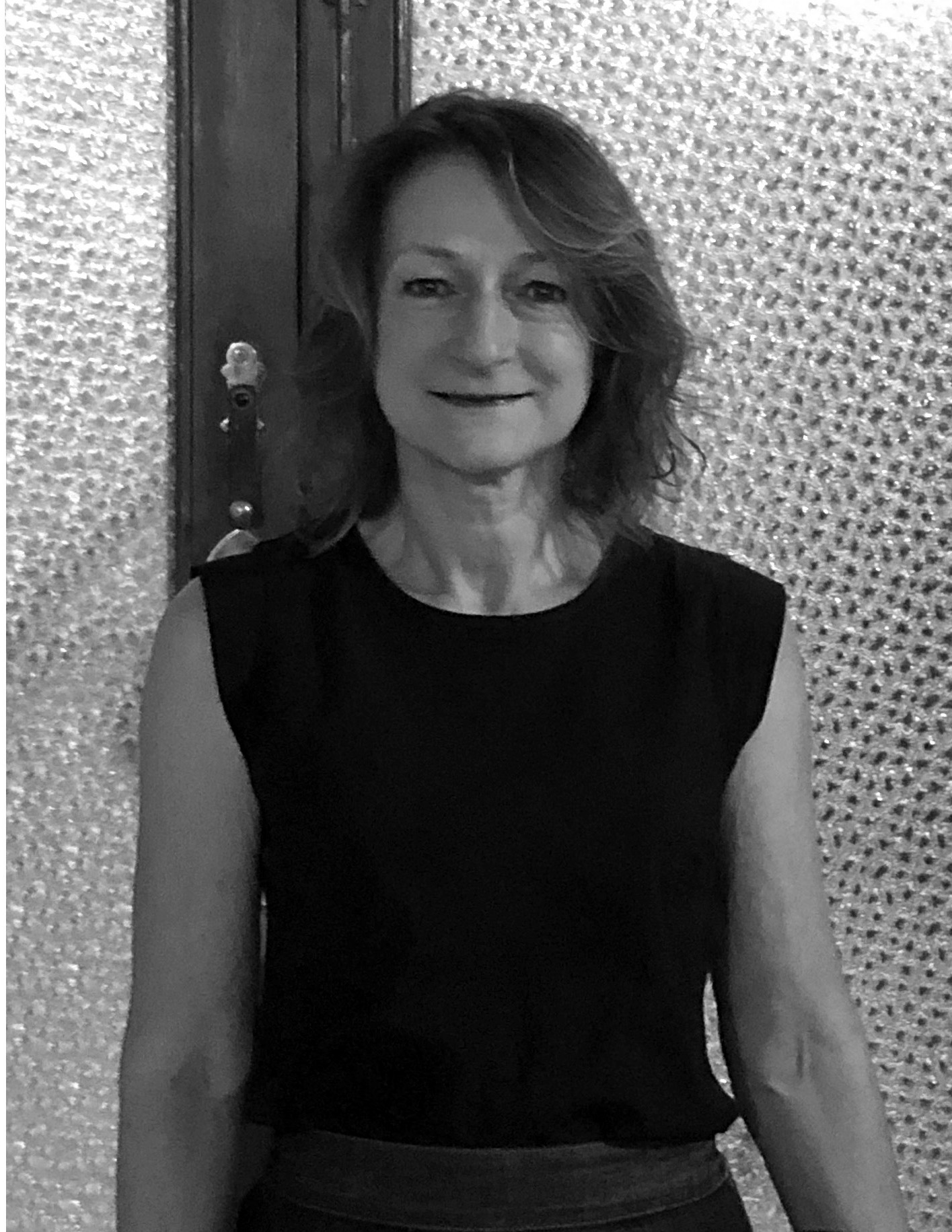