For BOFFO ♥ Digital Commissions Alexandre Arrechea has created a new series of photographic works called “Háblame” calling into question the mediated nature of communication in social media and daily life. To make these works, the artist fabricated a thick glass panel. The object recalls both religious sites of confession and security architecture – the pattern of perforated holes might allow sound to pass through, but the panel constitutes a formidable barrier. Arrechea  positions this object between his camera and  his subjects, close ups of mouths sourced from books, the internet and the artist’s archives “Habláme” highlights the possibilities of photographic manipulation while also attempting to create what the artist describes as “a channel of communication” for each image. By positioning the viewer opposite both an orifice of speech and a device through with dialogue occurs, but is fundamentally restricted, Arrechea identifies the site of social media as one of flawed potentiality. 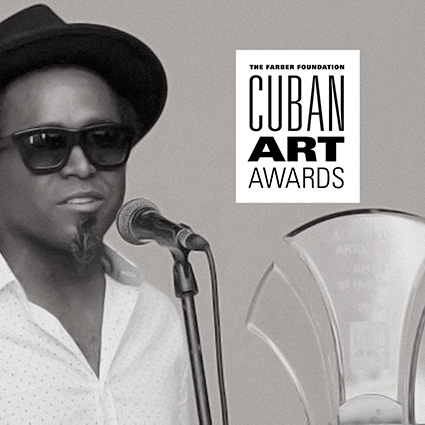 Alexandre Arrechea named “Artist of the Year” by US foundation